Daniel used to be an easy-going laid back guy. That is until he served in Afghanistan. During his tour, Daniel witnessed a Humvee in his convoy getting destroyed by an improvised explosive device (IED), killing his best friend in the process. 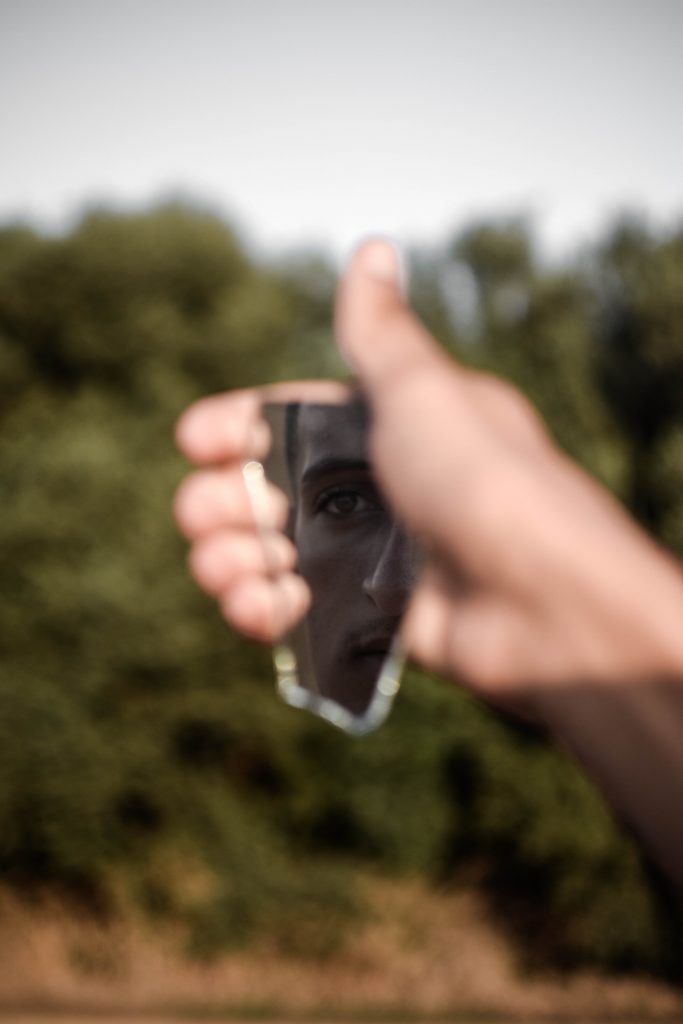 Since returning home, Daniel is prone to unpredictable, angry outbursts and has turned to illegal drugs to suppress the horror he witnessed during his tour of duty.

Elizabeth was just seven years old when she suffered abuse at the hands of her stepfather. Despite her best efforts at putting the past behind her, Diane has trouble establishing intimate relationships, and she suffers through regular nightmares where she is forced to relive the abuse heaped upon her.

At first glance, the two scenarios would appear to have little in common. In truth, they are not that far separated because both parties now suffer through what is known as Post-Traumatic Stress Disorder (PTSD).

Post-traumatic stress disorder is a mental disorder that develops after a person witnesses a traumatic event such as car, train, and plane accidents, sexual assault, child abuse, warfare, and natural disasters.

Mental health experts have not been able to pin down why some people develop PTSD, and some don’t. Most experts agree that 1 in 10 people have PTSD – including adults and children.

How to Know if You Have PTSD

PTSD can take years to develop, but the issue generally affects people in three different ways.

People living with PTSD who fall into this category will avoid emotional situations that may bring up painful memories. Elizabeth craves intimacy but avoids developing a relationship beyond a one-night stand. She feels this gives her the physical connection she craves while helping her avoid the painful memories brought on by the intimacy of long-lasting relationships.

People with PTSD can have vivid memories of the event, which can include flashbacks, nightmares, or hallucinations. The memories can be triggered by any of the senses, including sights, sounds, and smells. When an attack occurs, it is usually accompanied by angry outbursts, fatigue, agitation, and anxiety.

A person with PTSD will go to extreme lengths to avoid situations, activities, and people which remind them of the trauma. Usually, avoidance will include withdrawing from the close friends and family whose company they once enjoyed.

In Daniel’s case, he rarely leaves the house. But he also tells his wife, Mary, not to go out alone. Mary usually gives in to Daniel’s fears.  In his attempts to try and protect her, as he failed to do with his friend, Daniel has managed to isolate the couple. 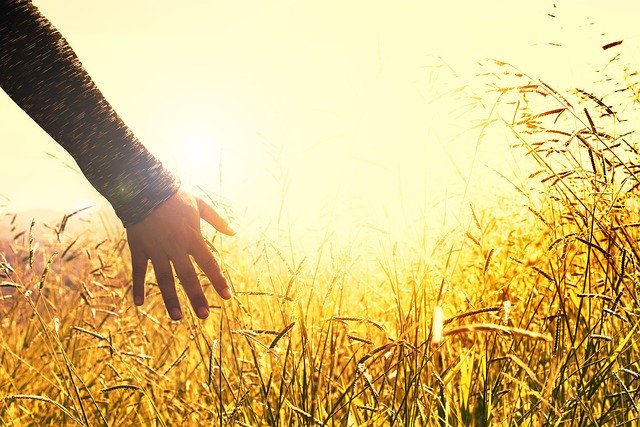 What to Do if You Think You Have PTSD

An experienced mental health therapist can assist you in exploring your PTSD and help you learn how to manage your anxiety effectively. Eye Movement Desensitization and Reprocessing (EMDR) has been proven in multiple controlled studies to be especially effective for alleviating the symptoms of PTSD. When choosing a therapist to work on healing your past, you may want to choose one who is trained and experienced in EMDR.

In addition, support groups may be helpful. Sharing your pain with others who have experienced similar traumatic events may help you work through your feelings. While a support group will not likely free you of your PTSD, communicating in a shared, safe environment will help you rebuild your self-confidence and trust.

Taking time for self-care is especially important if you have been a victim of trauma. You will benefit from eating a healthy diet, exercising, and getting plenty of sleep. Massage, yoga, and meditation have also proven beneficial for some people. Learning and practicing mindfulness can help you to live in the moment and reduce your anxious thoughts.

If you believe you have PTSD then there is no need to continue to suffer. With today’s modern trauma treatment methods, you can put the past behind you and find peace again.

Valerie, I would like to thank you for helping me reach the stability and confidence that I currently have. When we began, I felt confused, scared, angry and anxious. I had nightmares and felt all I could do is hide away at home. Now I go to the gym, go out with friends and can even speak in front of groups. Thank you so much for helping me reach my happiness again.  ~ Maxine