Infidelity Doesn’t Have to Spell the End of a Relationship

It’s a rare relationship that can come back from the rift brought on by infidelity. 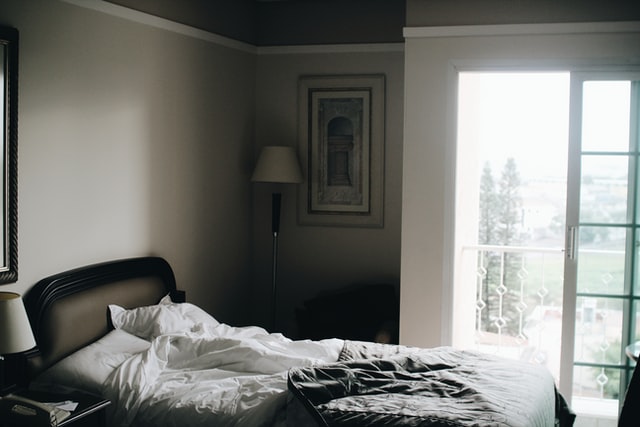 The world can be a tough and lonely place, and many of us rely on the warmth, familiarity, and comfort of a loving relationship to help us navigate life’s often murky waters.

Unfortunately, an affair can test even the strongest of committed relationships when husbands and wives stray too far into temptation and become unfaithful.

No matter how big a divide infidelity creates, all couples have choices in how they react when finding out their partner has cheated on them.

A permanent breakup isn’t the only option, nor is it always the best. When couples decide to put in the work, infidelity can provide an enormous opportunity for growth and deeper understanding.

Understanding the Reason for Infidelity Can Fuel Growth

Physical attraction is one of the biggest temptations leading people into infidelity, but the physical aspects of the affair ripple on the surface of an issue that goes much deeper.

The daily grind of life, work, kids, stress, and illness can drown out the love and connection people have with their partner. When the end of the honeymoon phase has diluted the tint of the rose-colored glasses, people are sometimes unprepared for the hard work and emotional commitment that goes into maintaining a loving relationship.

Many people mistakenly believe that settling down with their one true soulmate automatically assigns them to a life of marital bliss, and the relationship will take care of itself.

Unfortunately, this idea of a perfect relationship is perpetuated by popular TV shows and films featuring feel-good happily-ever-after endings, even though affairs are often featured as a source of drama.

Spouses can also bring their psychological and emotional baggage into the marriage as well, and, inevitably, the issues will eventually have some influence on the relationship. Unresolved emotional trauma experienced during childhood can chip away at a relationship’s foundation, and codependency can create friction between boundaries.

Partners try to keep the peace and everyone happy, but the strain can become too much, and resentment grows.

The impetus behind an affair is almost always easy to spot, and that is my point – an affair is often a misguided attempt at healing and maturity.  It’s for this reason that the affair can be used as a basis for developing emotional health for both parties.

Continuing the Relationship is Not a Sign of Weakness 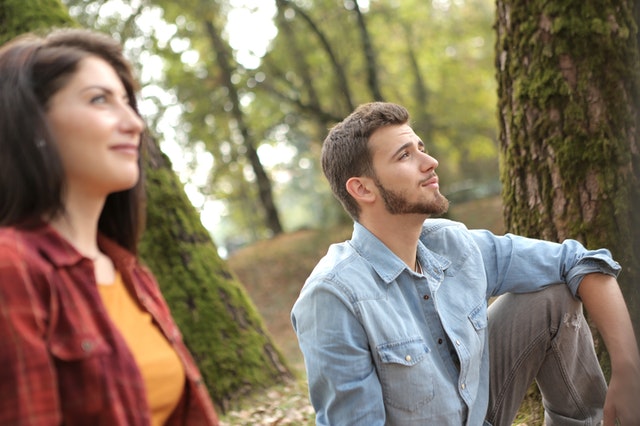 People have preconceptions about what is supposed to happen when one partner cheats, and the other finds out. It’s a script that gets played out over and over again and often spells doom for the relationship. However, it’s okay to go off-script.

The scenario where a cheater expresses their deep remorse and begs the other to stay and give them a second chance is a familiar one. Common sense would suggest leaving is the best action because there is always the chance of further betrayal cutting an even deeper wound. Plus, won’t most people consider staying as the weaker of the two options?

In another scenario, the cheater is the one who leaves. Their infidelity gives the impression that they aren’t genuinely committed to the relationship. Now that their partner has uncovered their betrayal, what reason do they have to stay?

An affair does not always mean the end of a relationship, and the most courageous choice could be to stay and work through the issues.

Have you recently felt the sting of betrayal in your relationship from you or your partner? Do you want to work things out but aren’t sure how to go about it? I’ve taken this journey with many troubled relationships, and I want you to know that there is hope. You can learn more about marriage counseling here: Couples Counseling