How Understanding the Brain-Body Connection Can Help with Recovery 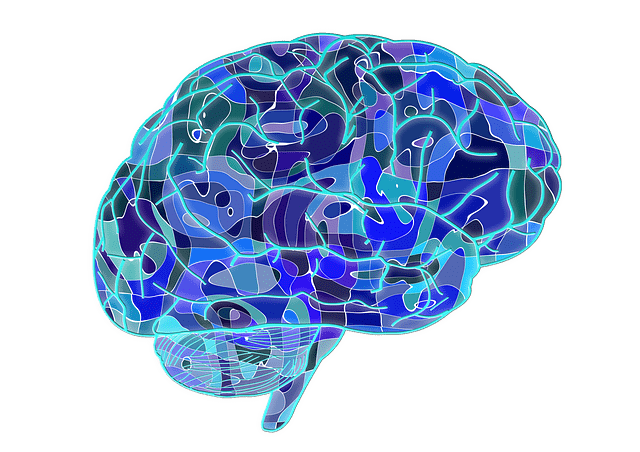 Several brain areas are activated during a traumatic event, and understanding how these parts are connected and work together can help when learning how to heal the brain after trauma.

The areas that process the trauma include the prefrontal cortex, the forebrain, the limbic system towards the brain’s center, and the brain stem. While adrenaline surges through the body, the amygdala records the memory and the emotional intensity and significance of the event.

A ride on a roller-coaster provides an excellent example of how the brain copes with sensory information from trauma. The typical roller-coaster ride elicits fear, excitement, and stress. It’s noisy, windy, and all the while, our occipital lobe is inundated with visual stimuli.

However, we are always conscious that we are perfectly safe, so the emotional significance recorded in the amygdala is that it is an exciting and enjoyable ride that is over rather quickly.

The amygdala does not record events in chronological order like a movie. Instead, it bundles up the input from all five senses: visual, audible, smell, taste, and touch in no particular order.

As a result, trauma stress is easily triggered by sensory input similar to those stored in the amygdala, which can cause a relatively harmless event to be observed as a dangerous situation that can lead to panic attacks.

For example, a fireworks display may be perceived as gunfire, or an excited crowd of people may be observed as an angry mob. In short, the brain is not able to distinguish between a dangerous situation and an everyday occurrence.

The prefrontal cortex towards the front of our brain handles conscious thought. It’s also where reasoning and processing of language take place. Traumatic events either trigger a fight or flight response, or we freeze. Either scenario causes the prefrontal cortex to shut down, which creates chaos that overwhelms the brain.

At the same time, the body enters survival mode. Non-essential services like language processing and reasoning shut down, and a high-stress response previously imprinted on the amygdala takes over.

How to Heal the Brain After Trauma

Traditional trauma therapies operate on the idea that talking through emotional trauma is an effective strategy for dealing with PTSD. By involving the thinking part of the brain, it is believed that logic and reason will eventually prevail, and the person will become desensitized to the triggers behind the stress response.

Many of these mental health therapies had some measure of success, but they all failed to account for the body’s sensory responses.

Over the last two decades, many developments in brain scanning technology have allowed us to peer into the brain’s inner workings to see what is happening while a person recounts a traumatic stress event through talk therapy. The results have shown us that the areas of the brain where healing from trauma needs to occur are offline, which means the treatment is most often unable to resolve the issues.

According to Bessel Van Der Kolk, MD, a leading psychologist in trauma treatments, “treatment methods that help calm arousal systems in the deeper regions of the brain have been helpful in calming PTSD more than those that try to do so through talking and reasoning.”

Our current understanding is that the brain’s prefrontal logic and reasoning center has only a minor influence over the deeper parts of the brain after the body is commandeered by a traumatic stress disorder response.

During this heightened response, individuals are fully immersed in the memory of the trauma and cannot process language or function logically. It’s as if the brain has traveled through time and taken the body’s physiological trauma processes with it.

EMDR, or eye movement desensitization therapy, is one relatively new therapy that uses physical stimulation while immobilizing the body during therapy sessions.

An EMDR therapist uses bilateral stimulation to engage both sides of the brain. Traditionally, this was done using nothing more than the therapist’s fingers moving back and forth across the client’s field of vision.

Many therapists now use technology to assist with the EMDR process. A control box with two pulser units are connected by long wires, which are then attached to the client. The client can now experience a gentle alternating vibration in each of the pulsers.

The tactile sensations trigger stimulation in the brain, which delivers positive results with a variety of mental health issues, including PTSD.

According to research, the traumatic looping memory on the brain’s emotional side integrates with the cognitive side. The eye movement brings the prefrontal cortex online so that it can deal rationally with the traumatic memory, thereby reducing or eliminating unpleasant emotions that were once associated with it.

Would you like to learn more about how to heal after brain trauma and how EMDR can help? Visit our Trauma Treatment page online today.