Depression May be the Cause of your Guilty Feelings 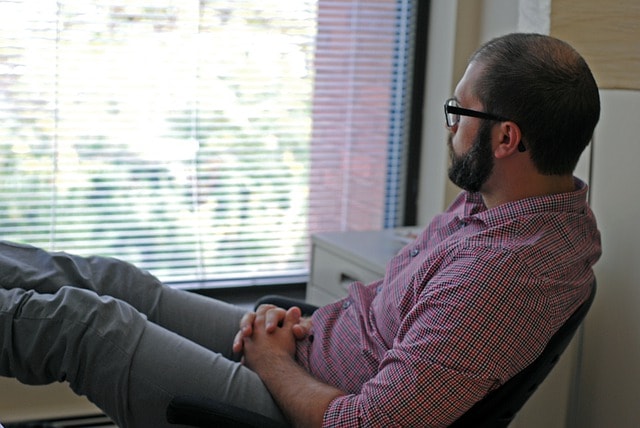 Regular guilt manifests when we’ve done something that doesn’t align with our moral compass. However, guilt that settles in because of depression rarely has a reason for existing that you can fathom.

Most often, feeling guilty is a good thing because it prompts us into correcting our behavior or making amends for wrongdoing.

The guilt arising because of depression is different because it does not have an objective cause. Instead, it arrives as a result of your strong feelings of inadequacy, which is often a symptom associated with depression.

In short, guilt that is a condition of a mental health challenge like depression is often a form of self-punishment, where you are taking it out on yourself for your imagined inadequacies.

Unfortunately, this type of guilt is rarely fleeting, it has no logical reason for being there, so there are no actions you can take to appease it, such as saying sorry to a loved one for harshly spoken words. Instead, it persists and feeds on a constant stream of negative self-talk that causes your depressive feelings to grow, fostering even more feelings of guilt for being depressed.

Guilty feelings about being depressed and not being able to be the person you were before the depression is a common symptom of this debilitating mental disease. People with depression tend to play the blame game on themselves, despite the fact they have little control over how they are feeling.

Many try to rationalize it by telling themselves that it’s not that bad and there are others who are much worse off. They have no right to feel as terrible as they do.

Unfortunately, depression doesn’t stop at making people feel miserable. It can also be the source of a great deal of tension and stress that can lead to physical symptoms, including:

We should note that guilt is not the same as shame, even though shame can play a role in depression as well. You can tell the two apart because guilt is about something we have done, or think we have done, while shame is closely linked to who we are and our perceived self-worth. It’s possible to have one without the other. 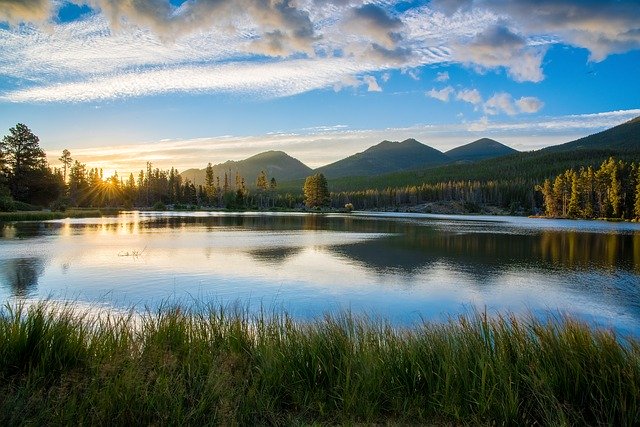 No matter how guilty you feel, or the awful thoughts you have because of it, it doesn’t make them true. Depression can fabricate all sorts of lies and distort your view. You may feel horrible about yourself, but that doesn’t mean you are a horrible person.

If you are struggling with unrelenting and persistent feelings of guilt, try consulting with a trained therapist who can help you start the healing process today.

If you or a loved one are struggling may be struggling with guilty or depressed feelings, visit: Depression Treatment