Can You Make Your Partner Change?

If someone decides to air their dirty laundry and tell you about their flaws, you should believe them.

A man liked to be upfront and tell the women he dated that he was usually done with the relationship after about six months – because variety is the spice life. The woman he said this to, my client, believed that she would be the exception to the rule.

Can You Guess Who Was Right? 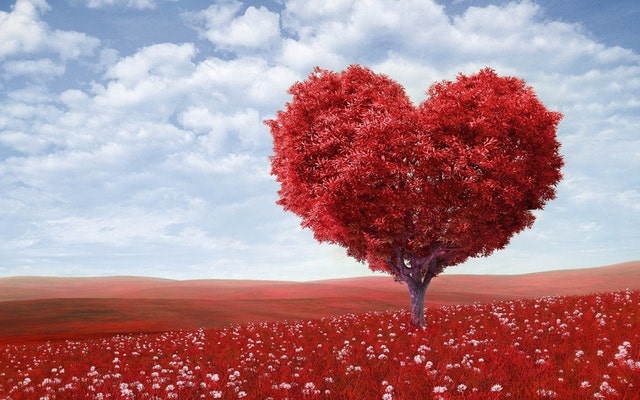 For the people who believe that they can make anybody love them just by willing it, or the partner will change because until now they haven’t met anybody so worthy of their attention, stop fooling yourself! Bonnie Raitt summed it up beautifully when she said, “You may succeed in making someone marry you, but you won’t succeed in making them love you.”

People don’t change because someone wants them to. They won’t put in the work because it’s important to you. No, they will only try when it becomes important to them.

Do you think that’s a somewhat cynical line for a therapist to take? I disagree. I can give you many reasons why this is the most realistic belief.

Firstly, I’m not saying that people don’t or can’t change. Not at all. I’m merely stating that they need a stronger motivation than someone telling them to change. People will only change when the change is worthy of the discomfort it will bring. No amount of pleading, begging, cajoling, or threatening will change that.

You should find relief in finally realizing that you don’t have the power to enact change in another individual. If you think about it, that’s a huge responsibility. Now that you know people will be whomever they happen to be, and you have no say in the matter, you can relax and be yourself. 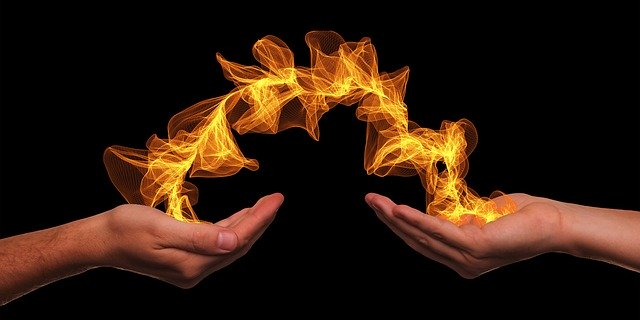 And for whomever you happen to be hanging out with right now, you should learn to appreciate them for who they are, and then decide if you want to continue spending time with them. The sooner you realize that finding a person you want to be with is a lot easier than reshaping someone into your perfect partner, the better off you will be. It’s a no-pressure situation, and a lot more satisfying for both you and your potential partner.

Everybody has problems to deal with in life, and most of us are run off our feet coping with them. Why would you want to heap more of a burden on yourself by taking on the challenge of fixing the people with whom you choose to have relationships?

Let them be themselves; it’s more fun that way. Who needs the stress of forcing someone into a mold of your choosing? And besides, if you’ve been paying attention, you should know by now that all your efforts will be in vain anyway.

People will change, but only when they’re good and ready and if it’s worth it to them, not because you need them to be a different person so you can enjoy the perfect partner.

Do You Have Any of These Patterns?

Do you know how and where these patterns developed? Why do you seem to always end up in these predicaments? These are all great questions that deserve an answer. Why? Because you will then know how to end up in a more satisfying relationship.

Discarding the idea that you can reprogram someone else’s relationship preferences is the first step towards relationship success. If you would like to learn more about your relationship patterns and how to have healthier relationships, click here: Couples Counseling